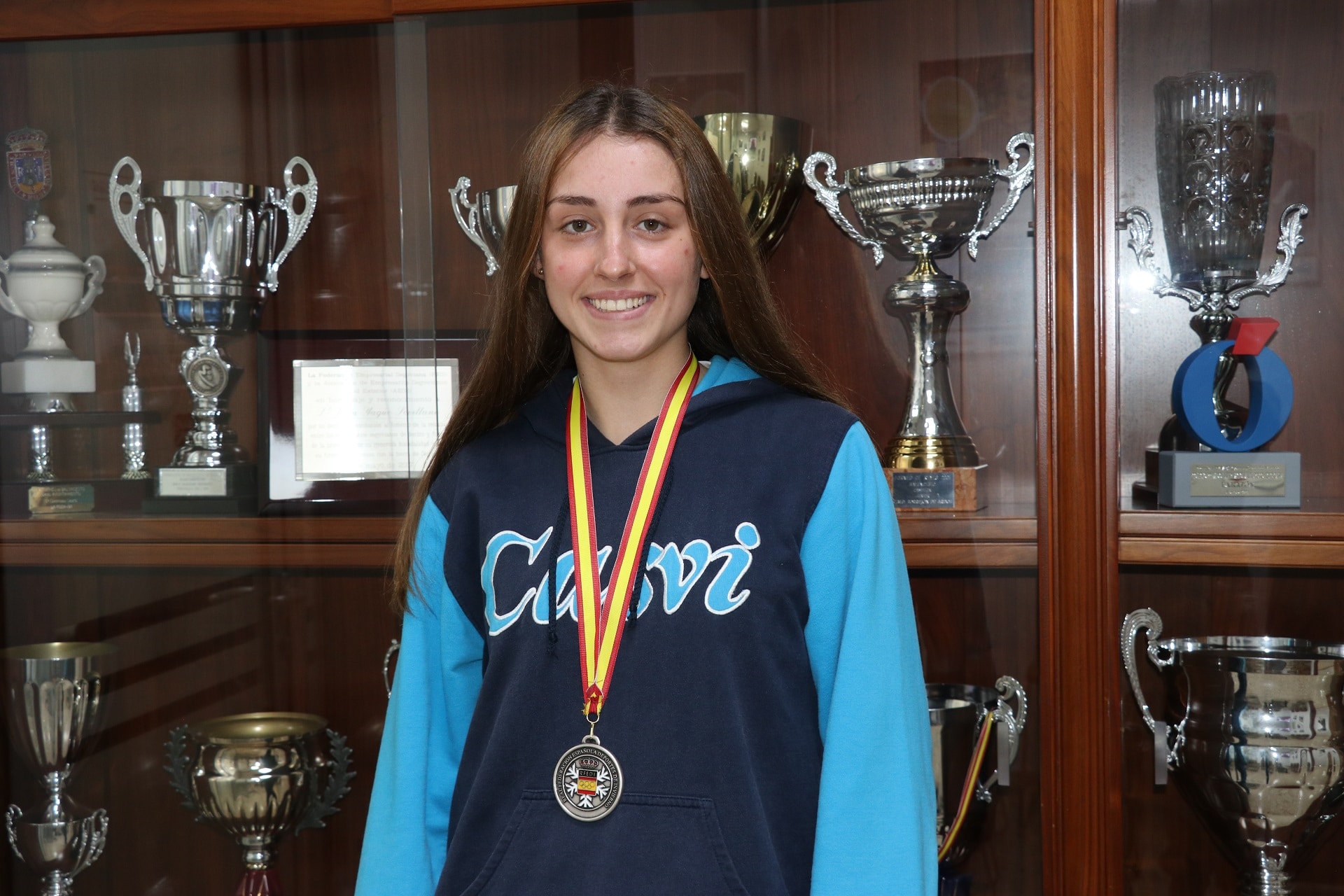 10th grader Alejandra Gracia Calvo has just been crowned Champion of Spain U-17 Freestyle Ski, in the Slopestyle modality. But not only that, with only 15 years old, she has also been proclaimed runner-up in the Absolute category. 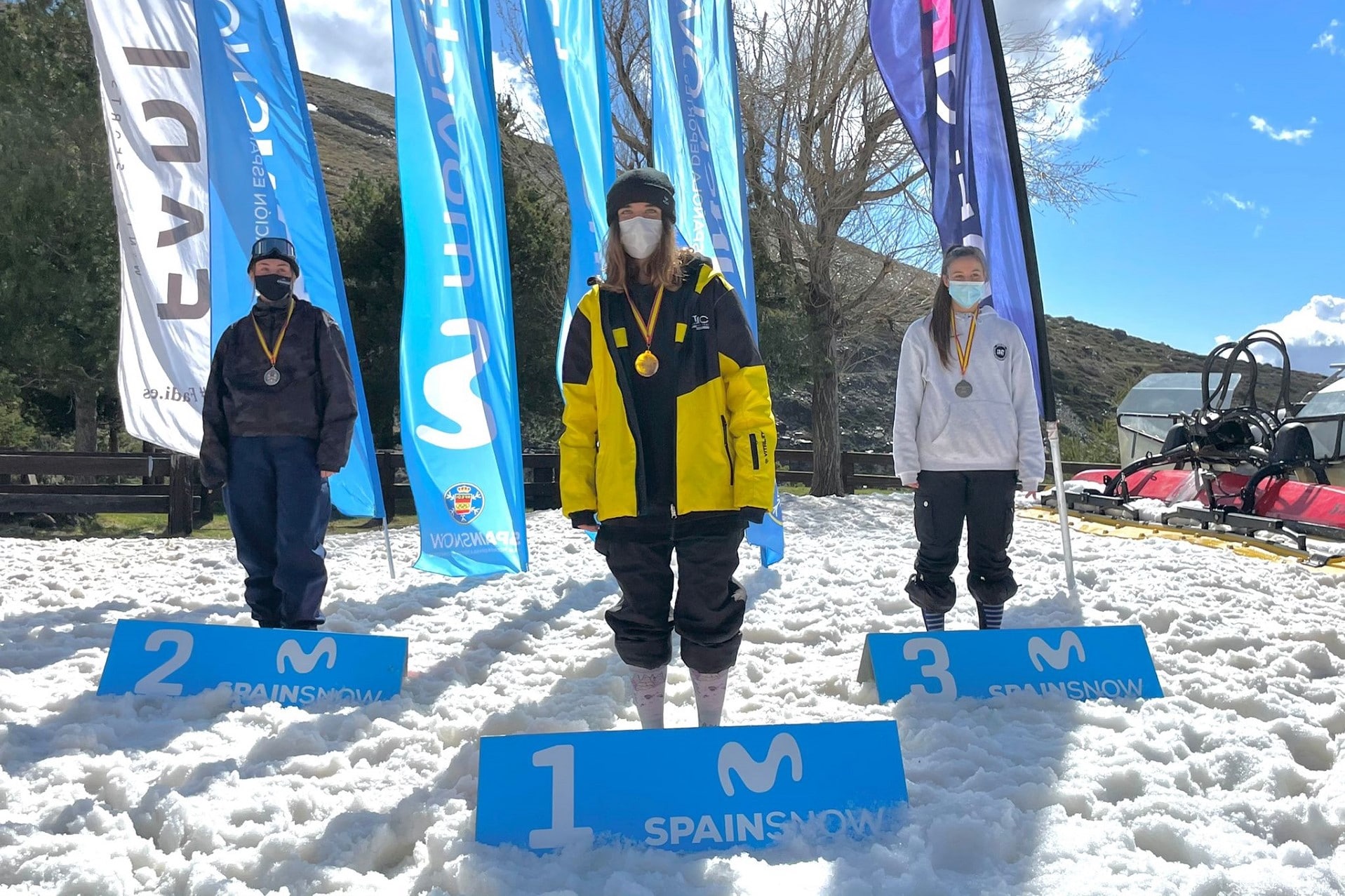 The competition took place last Saturday, March 10th, in Sierra Nevada. A championship that had already been postponed due to bad weather and that finally could be carried out. However, candidates gas only one our to train. This made it very difficult for our student, who is not used to do it in this place. 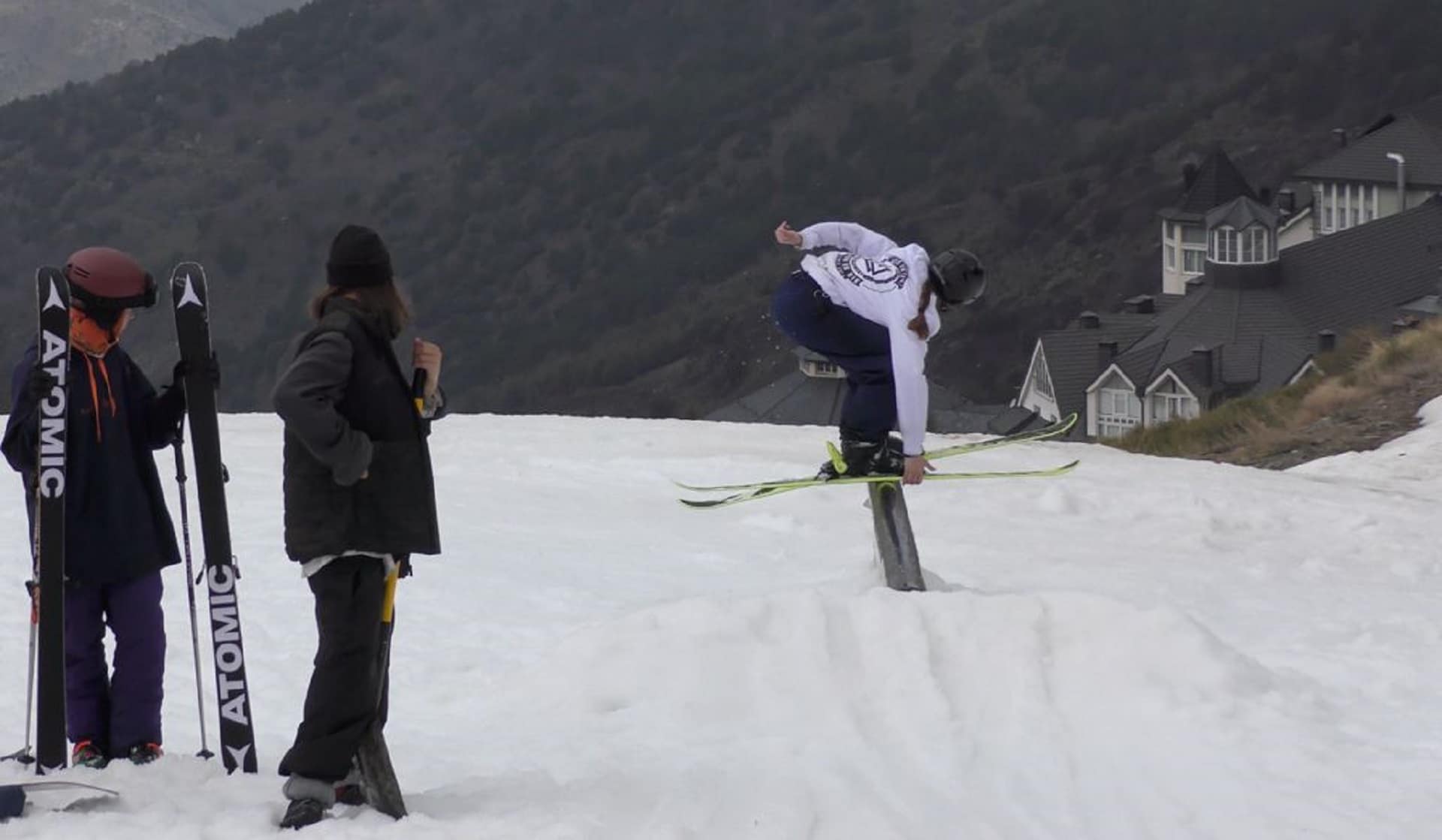 However, far from being discouraged, and after two rounds of competition, she won two medals: gold and silver. The latter could have been gold had it not been for an imbalance in a jump. It turned out to be a another great experience for some who already knows and is familiarized with the notion of wining. 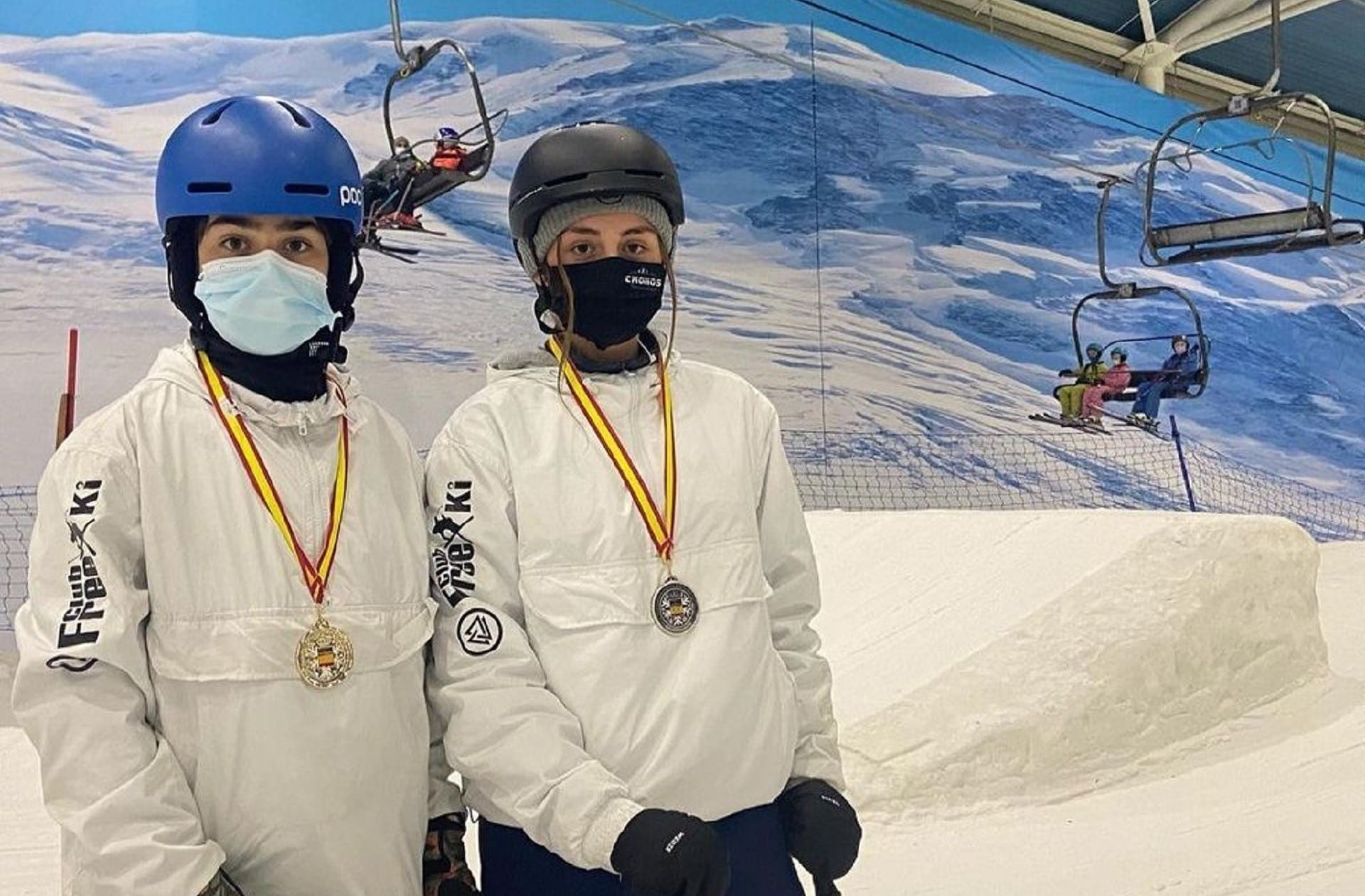 It is worth pointing out that Alejandra is a multidisciplinary athlete. She practices athletics in the modality of Walking, qualifying last year for the Spanish Championship in Seville.