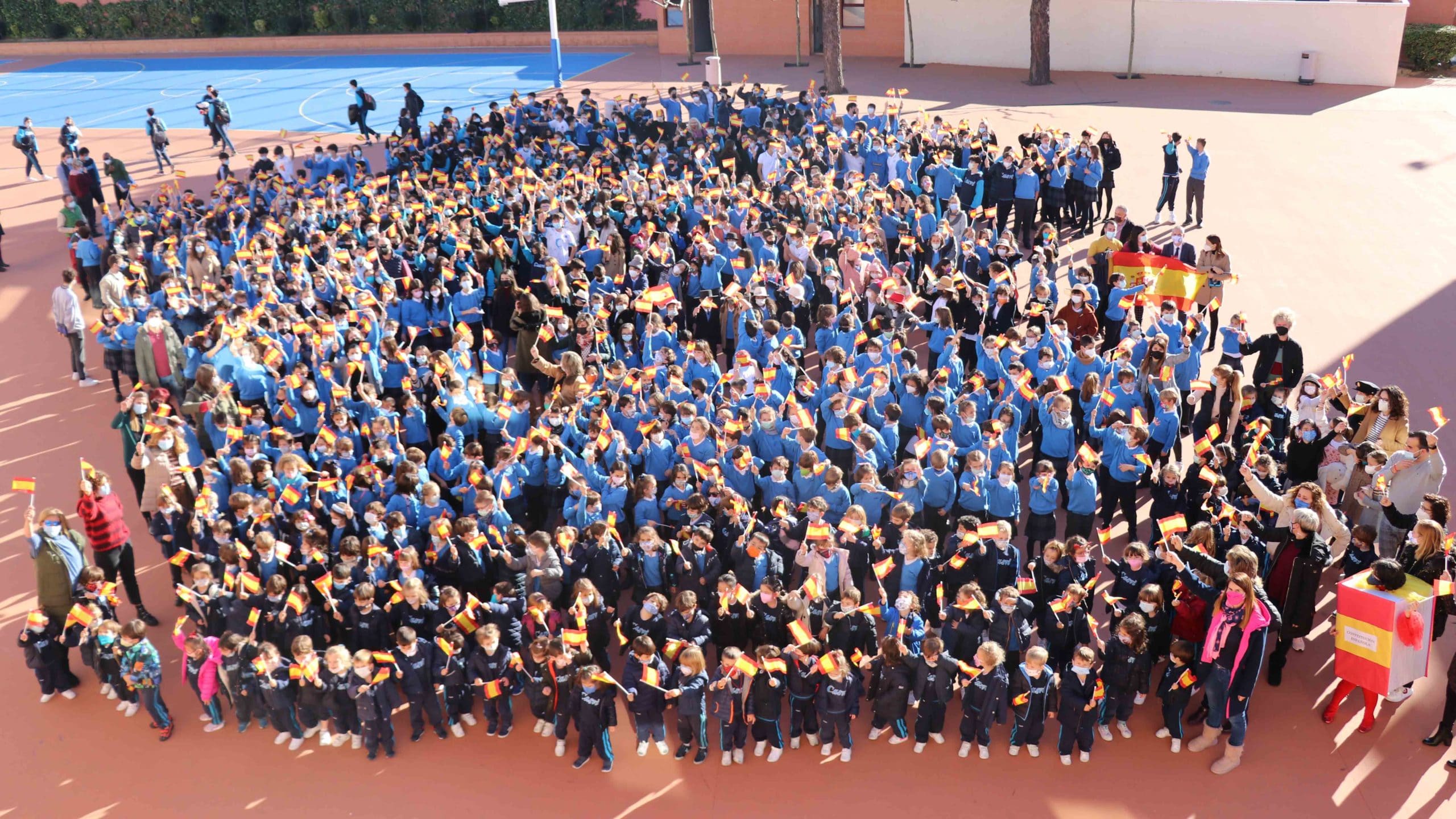 In Casvi we wanted to give value to the Constitution Day by carrying out a series of activities in which students have been able to investigate about it. This is the main learning tool within the IB methodology (International Baccalaureate) implemented in our school.

In this way, they have fulfilled the attributes of the profile pursued by the IB: good communicators, caring, daring?

We tell you all about what happened today in this video.

So, on Constitution Day, our students have given oral presentations on what they have worked on collaboratively. You can see them in this gallery.

They have created their own plays about the Magna Carta.

And to round off this special celebration, the Mayor of Villaviciosa de Odón, our management team, and a representation of our pupils, from Pre-School onwards, and their teachers, read out our Magna Carta in public.

The pupils, in addition, in Pre-School, have taken advantage of the values and teachings transmitted by the celebration of Constitution Day, to decide on the essential agreements that will preside over the day to day of their school day throughout the school year.

Constitution Day is one of the most important holidays in our country.  It aims to celebrate the Spanish Constitution, where the rights and obligations of all citizens are recognised.

After the death of Francisco Franco and 40 years of dictatorship, a period of transition began in Spain that led to the first democratic elections in 1977 and to a Cortes that prepared the current Constitution, which has been in force for the longest time in the history of Spain.

The implementation of the Constitution was made possible by the holding of a referendum on 6 December 1978 on the question “Do you approve the Draft Constitution?

Spaniards approved the project by a large majority: out of more than 17 million voters, 91.81% voted in favour. In all provinces the “Yes” vote won an overwhelming victory.

The Constitution allowed Spain to become a democratic country by establishing a parliamentary monarchy, the division of powers, the principles of sovereignty, universal suffrage, territorial organisation and cultural progress.

For all these reasons, the vote on 6 December is commemorated because it was a crucial historical event for the development of our country and the definitive step towards democracy.

Constitution Day was not declared a bank holiday until 1983 following the regulation of Royal Decree 2964/1983 of 30 November of the same year. Since then, different commemorative events have been held every 6 December by the State Administration, the Armed Forces and educational centres. 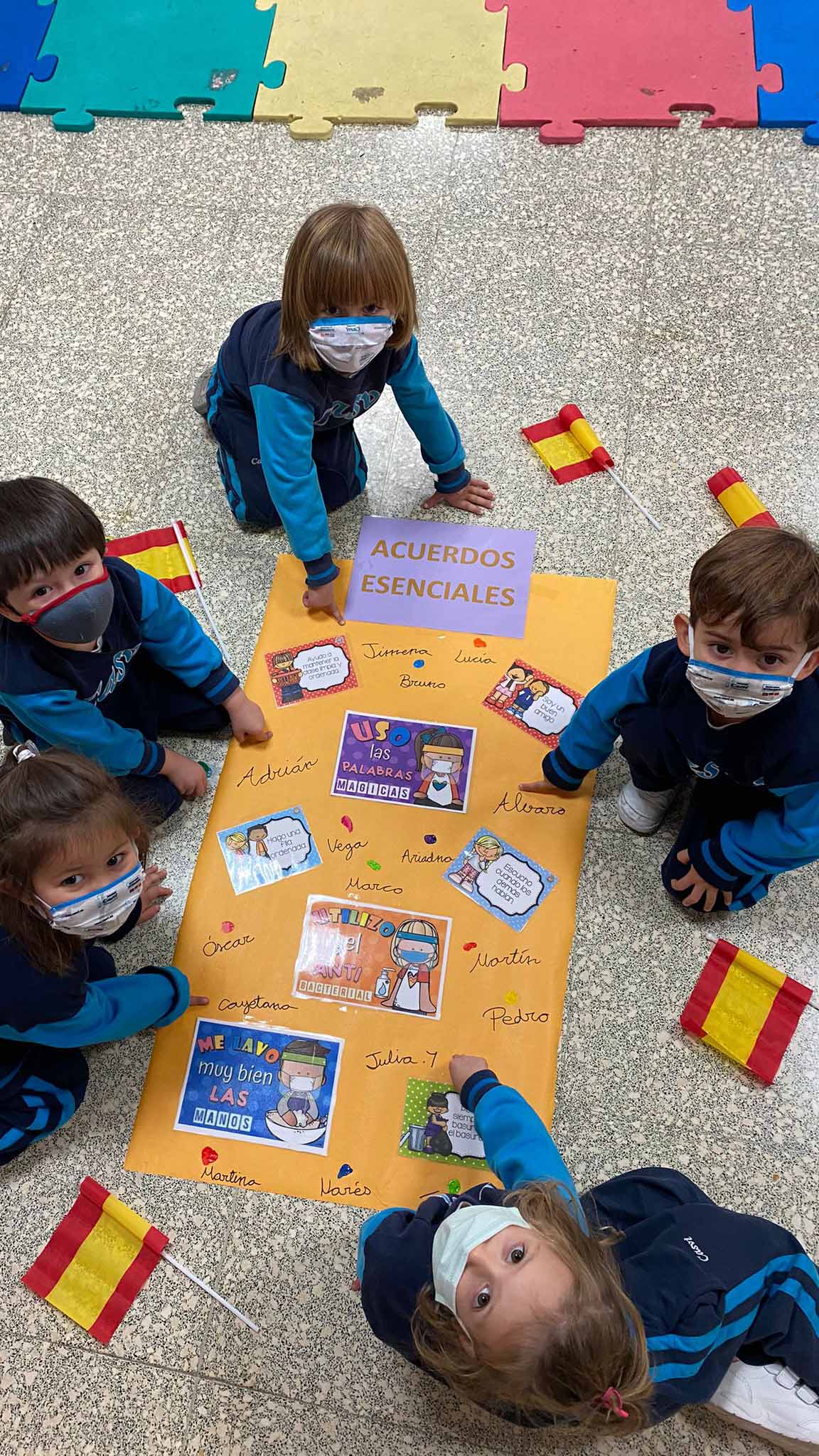