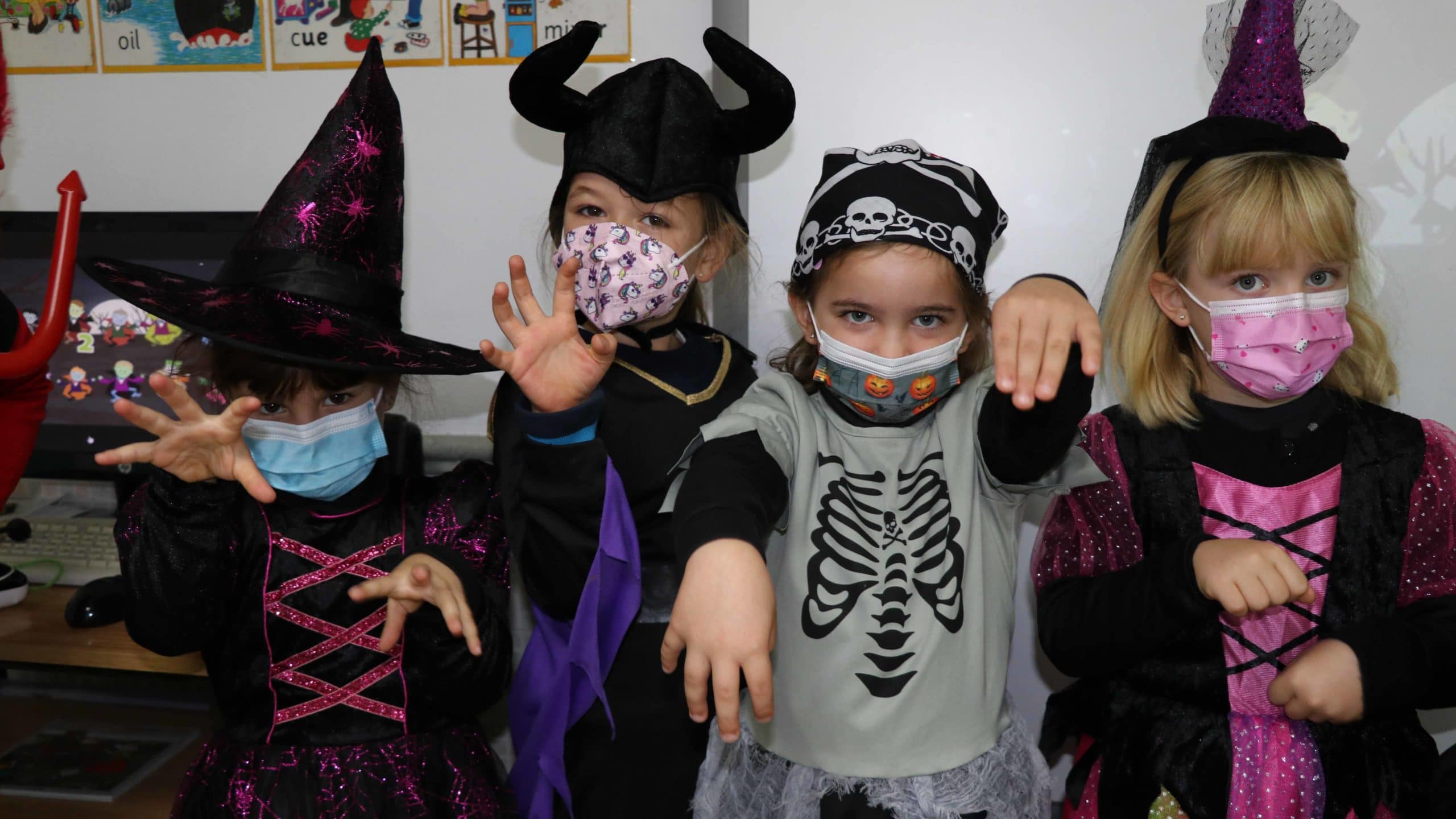 With the celebration of Halloween, we wanted to bring this traditional and international holiday to all our students. Our IB methodology encourages us to promote open-mindedness. And what better way to do it than through this celebration.

Moreover, in this way we work on very important skills for learning English: oral and written expression and comprehension, creativity…

We can see it in this video.

In Preeschool, we also encourage our pupils to put their own interests into practice with respect and collaboration through the celebration of Halloween in Casvi. Thus improving their self-confidence. Here we show you the PHOTOGRAPHIC GALLERY where you can see all the activities carried out by the children during these days.

Here you can do the same with the Primary School pupils. Don’t miss this PHOTO GALLERY.

Our theatre groups have not forgotten Halloween either. For this reason, they have prepared some short plays of their own elaboration to show their talent on stage. We show them to you in this new photo gallery.

The history of Halloween

The history of Halloween can be traced back to a pagan festival called “Samhain”. A festival that involved many ceremonies and rituals to connect with the spirits, as the Celts were polytheistic. Many believe that the Celts already celebrated in disguise against ghosts, enjoyed special feasts and lit pumpkins to scare away ghosts.

Over time, as Christianity took over and the pagan overtones of the holiday diminished. The basic traditions of the holiday remained part of the culture, but evolved and modernised.

The mystical rituals of earlier times evolved into games and fun. 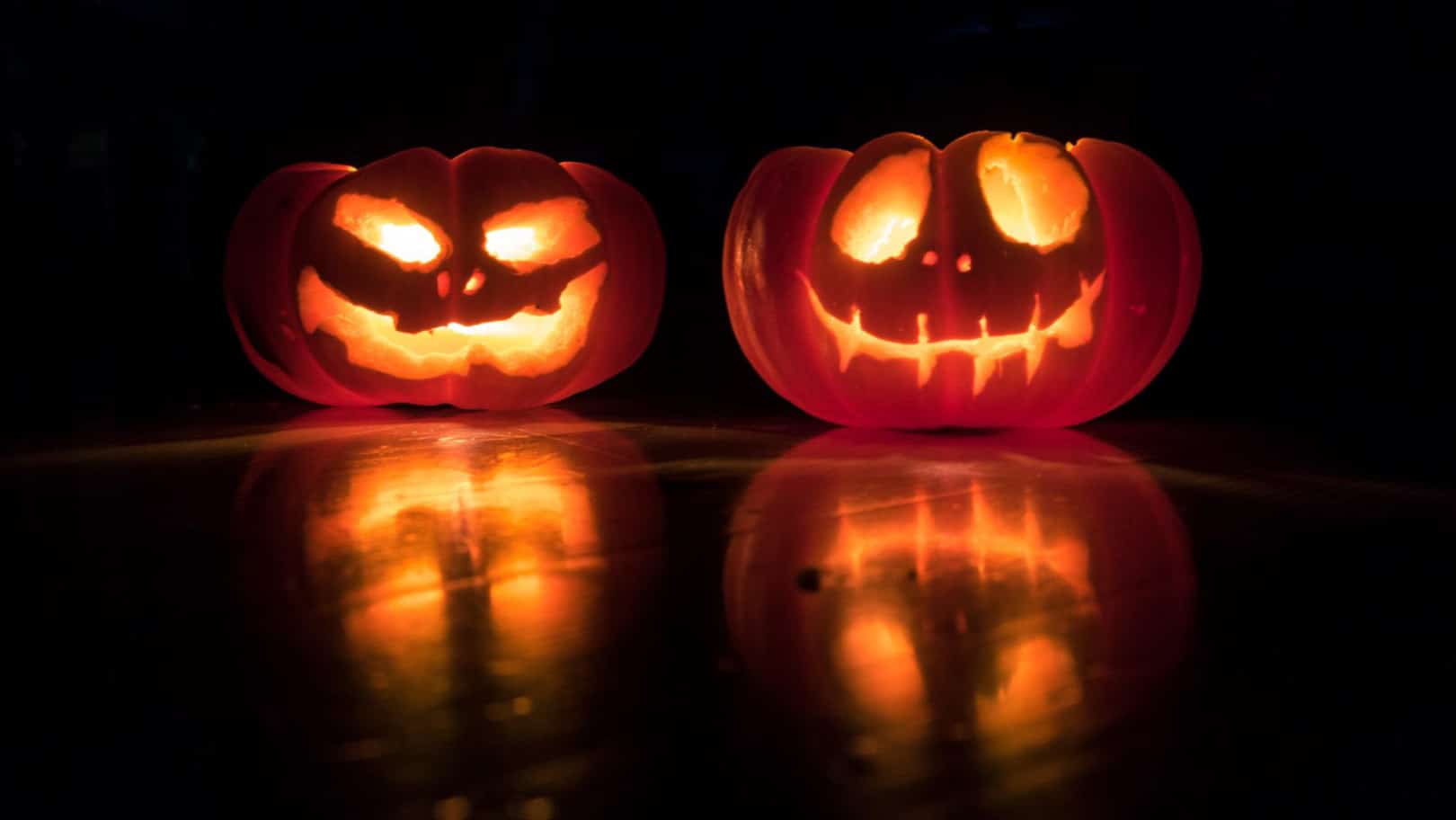 History of Halloween costumes and trick-or-treating

Many people were said to dress up as saints and recite songs or verses from door to door. Children also went door-to-door asking for “soul cakes”, a treat similar to biscuits. Soul cakes originated as part of the All Souls’ Day festivities on 2 November. It eventually became a part of Halloween night along with the concept that evolved into trick-or-treating. The concept of candy hoarding also became widespread. In the US in the early to mid-20th century. The families would offer treats to children in the hope that they would be immune to holiday pranks.

As for costumes, they also evolved. While they began as heartfelt tributes to saints, that tradition probably changed. At some point young Scottish and Irish pranksters came up with the idea of dressing up in scary-looking attire. Again as a way of scaring unsuspecting neighbours. And so, thanks to these local hooligans, Halloween costumes became scary, spooky, fun and creative all at the same time.

Why is Halloween celebrated on 31 October?

Halloween falls on 31 October because the ancient Gaelic festival of Samhain. It considered the earliest known root of Halloween, took place on this day. It marks a crucial time of year when the seasons change. But more importantly, it was also believed that the boundary between this world and the next became especially thin. At this time, allowing them to connect with the dead. This belief is shared in some other cultures.

A similar idea is mentioned around the Jewish holiday of Yom Kippur, which also typically occurs in October and involves praying for the dead. This is also where Halloween gains its “haunted” connotations. 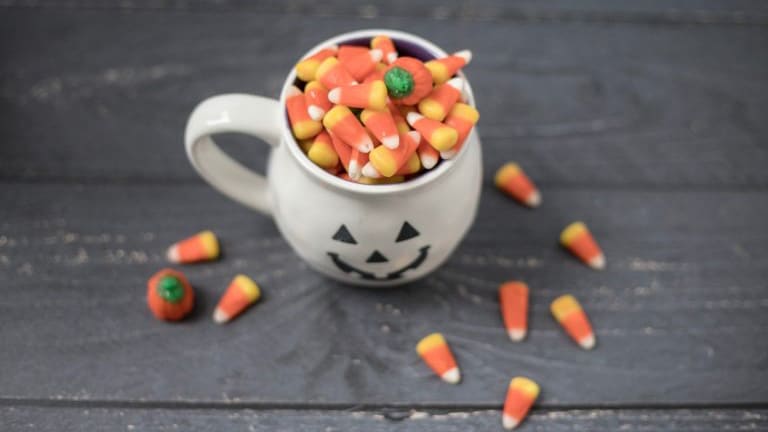