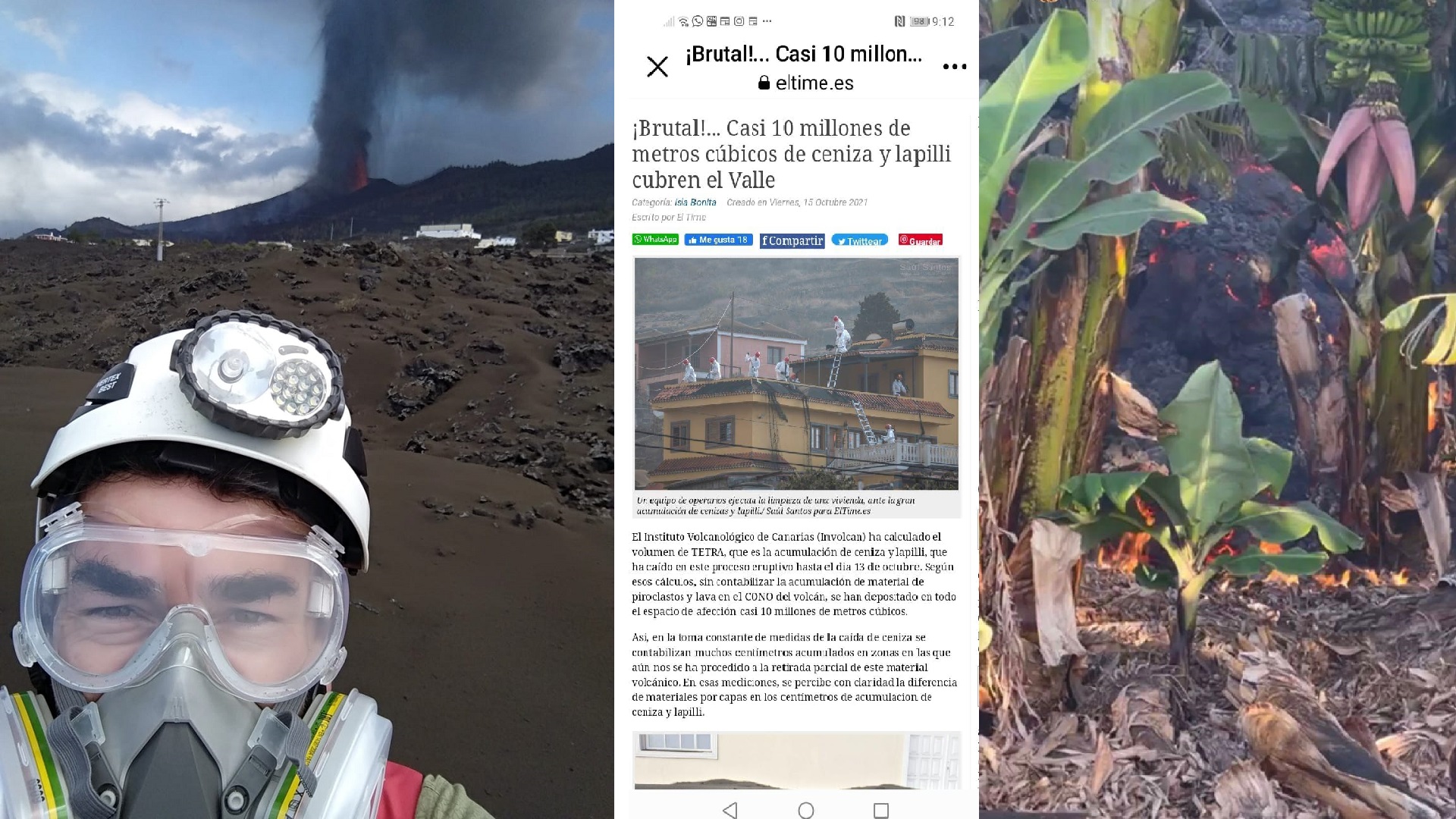 Both from a scientific and personal point of view, members of the Casvi Educational Community are living, very closely, everything that is happening due to the eruption of the volcano in La Palma.

It all began at noon last September 19, in the Cabeza de Vaca area, near the town of El Paraíso, in the municipality of El Paso. The first eruption on the island since that of Teneguía, in October 1971. And the first produced in the Canary Islands since the underwater eruption of El Hierro in 2011.

Since then, there have been many scientists who have traveled there. Among them, Sergio Sainz Maza, father of two students from our school. Geophysicist expert in gravimetry, has visited in recent days the volcano in La Palma as a member of the Group of Volcanology of the National Geographic Institute.

But there are also thousands of people who, since that date, have lost their homes. It has not been like that, fortunately, but not for long, in the case of one of the players of the senior team of Club Baloncesto Casvi. Diego Álvarez is a physiotherapy student at the Universidad Rey Juan Carlos and his house is 800 meters from the volcano. In San Nicolás. Both tell us about their particular experiences in this video: 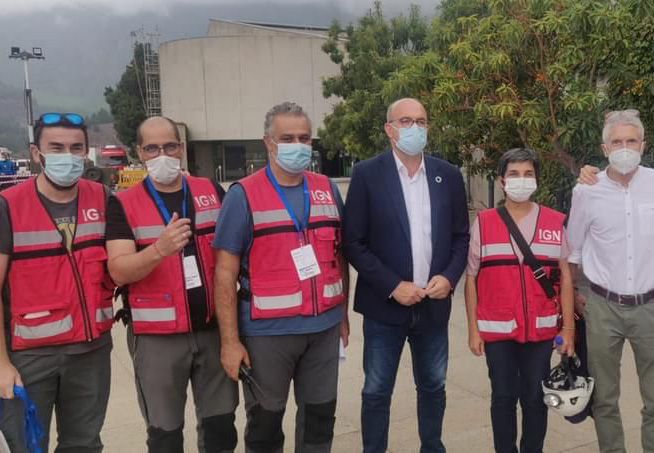 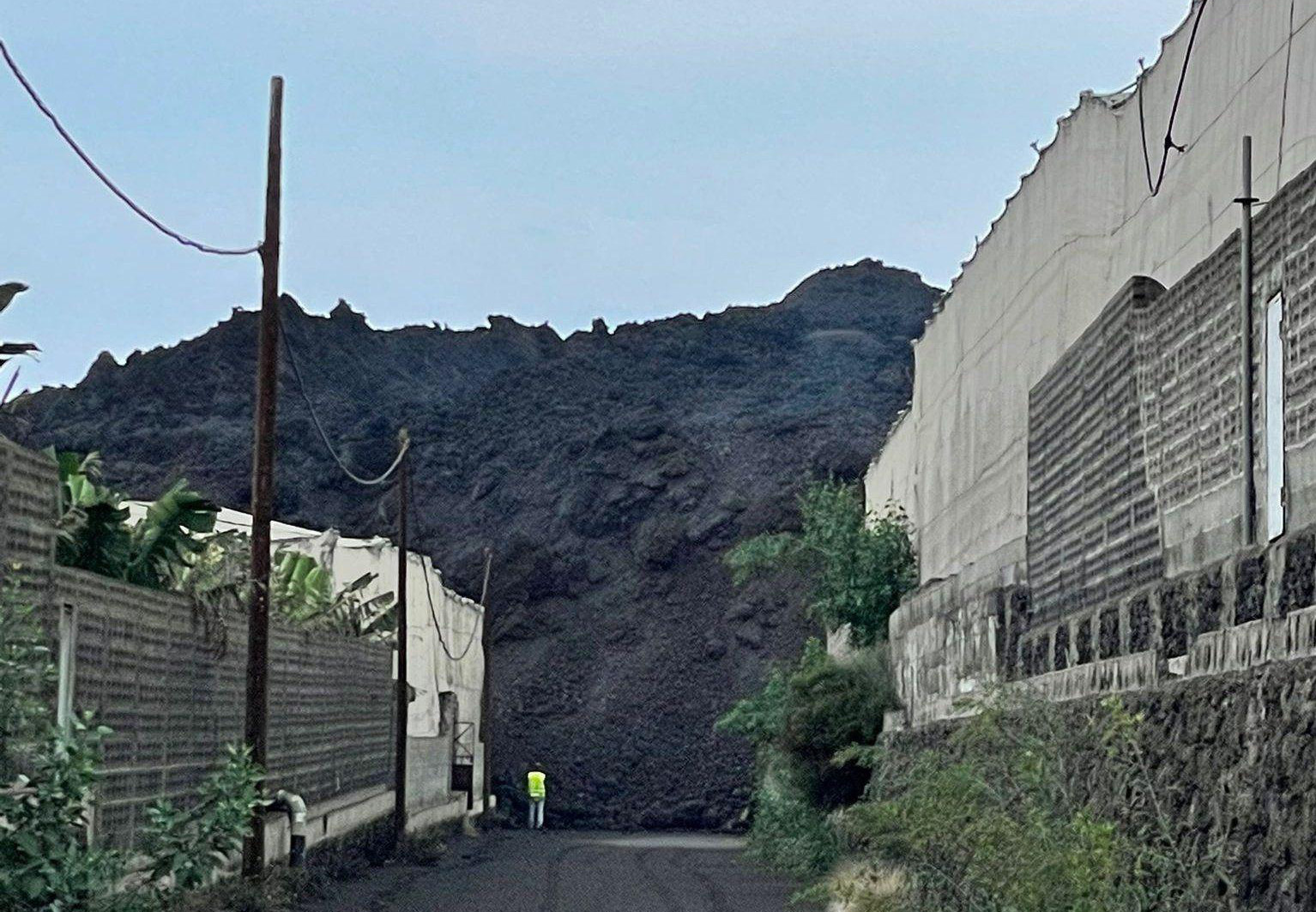 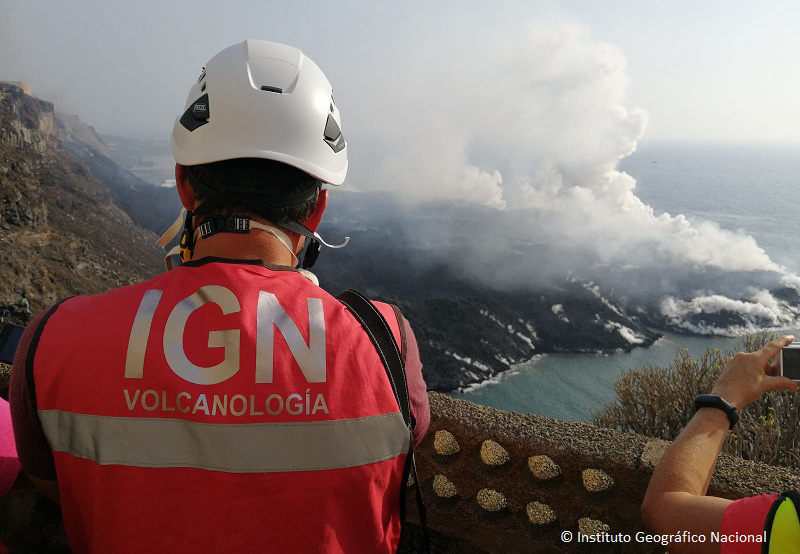 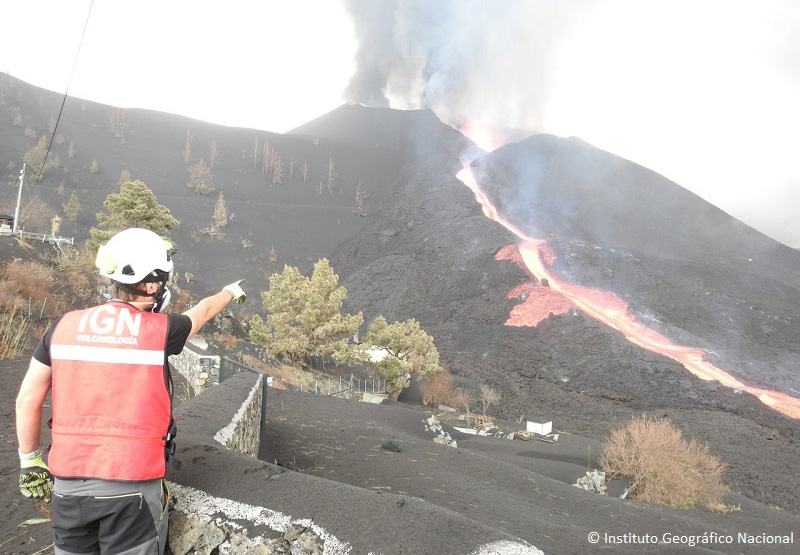 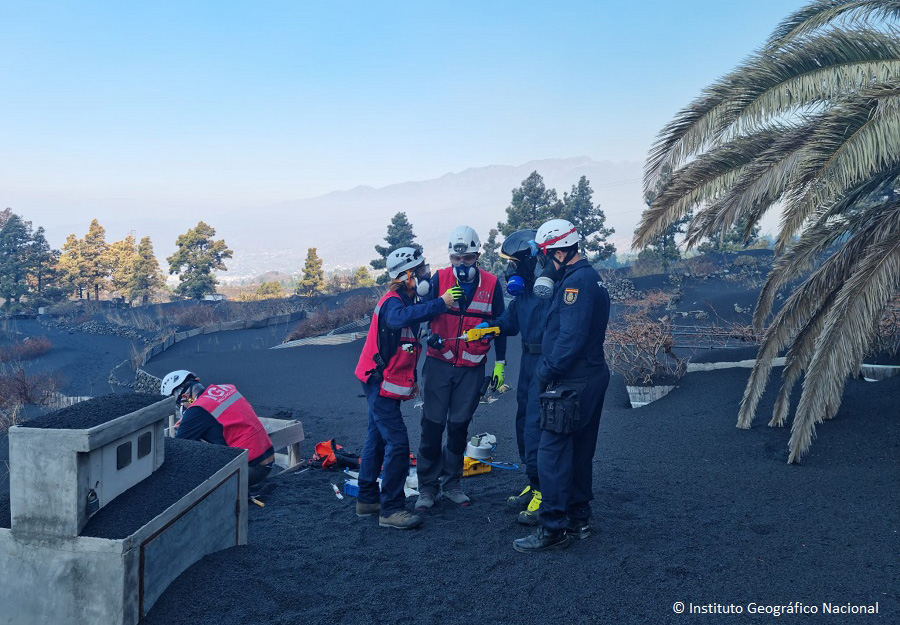 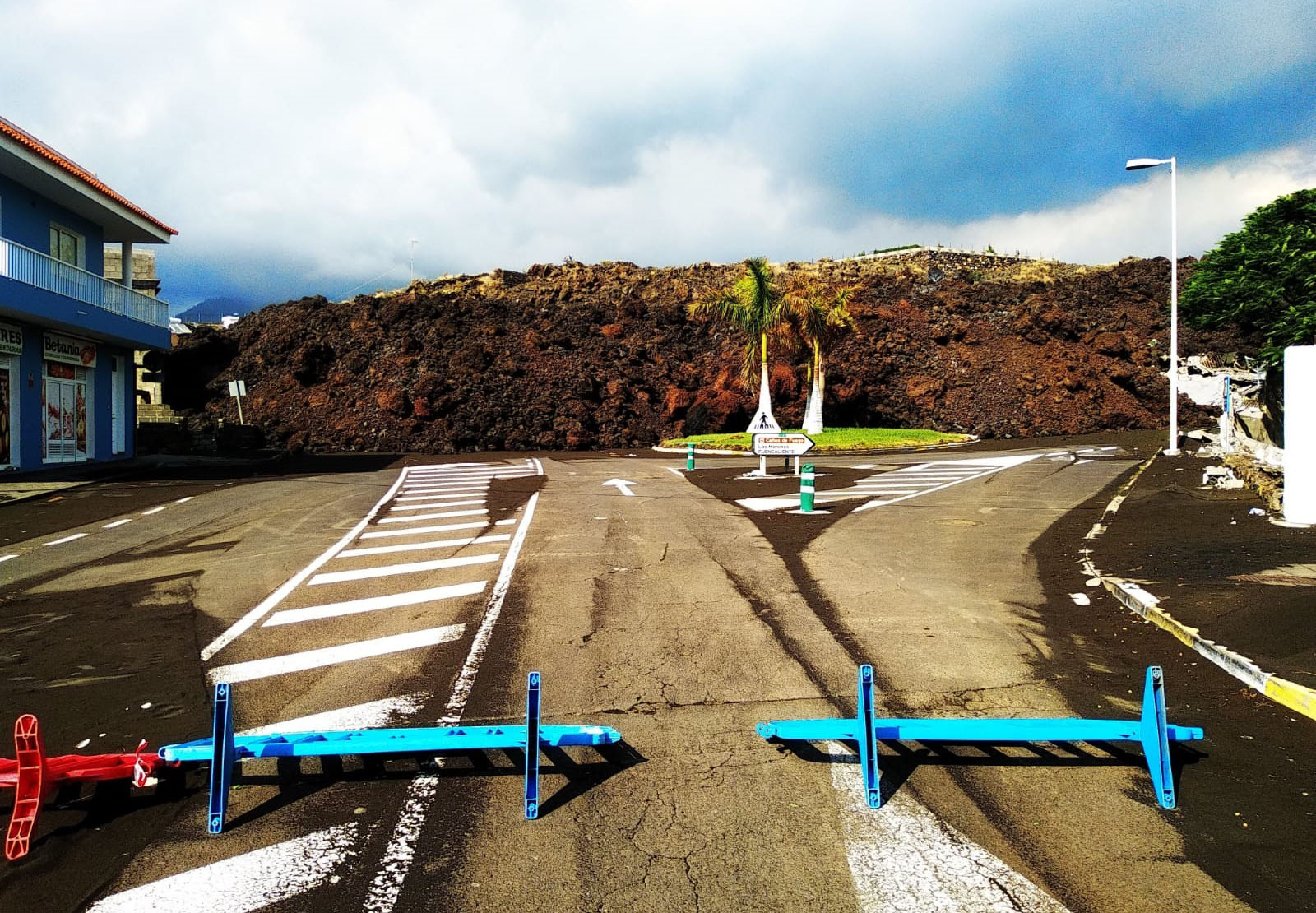 Contributions to the Science of the volcano in La Palma

Responding to the humanitarian crisis through science has become the main objective of volcanologists, seismologists, ang geologists. Also, a long list of professionals who monitor the volcano day and night, minute by minute.

After almost a month, the catastrophe continues its course. But, at a scientific level, however, the eruption represents a unique opportunity to study these processes and better predict them in the future. It is a living laboratory. One place to test theoretical lines of research and discover new lines of analysis that may never have been considered before.

It is an immense opportunity to study the processes through the volcanic monitoring network that the National Geographic Institute had deployed on the island. To see what is happening under our feet to try to link what is seen on the surface with what is being recorded underground.

The amount and variety of data collected in the volcano of La Palma will give us the opportunity to understand unknown aspects of the magmatic system. Also, the eruptive style and products. And the temporal dynamics of the eruption not only in La Palma, but in the Canary Islands and other volcanic islands.

Environmental impact of the volcano in La Palma

By the very nature of volcanoes, their activity is unpredictable. As the latest eruptions of Kilauea, in Hawaii, or Gedingadalir, in Iceland, have shown, the effects of volcanic eruptions on the environment can be multiple. Moreover, they must be studied at the field level and in particular to confirm or refute old predictions.

Estimates of the eruption of the La Palma volcano place the period necessary to recover the biodiversity of the soils at around three thousand years. Something that will develop differently in a now hostile ecosystem.

Anomalies are also being detected in the marine ecosystem, such as dead fish up to more than 500 meters in front of the lava flow.

Support would come in handy. The gesture of sympathy for people who are losing everything. 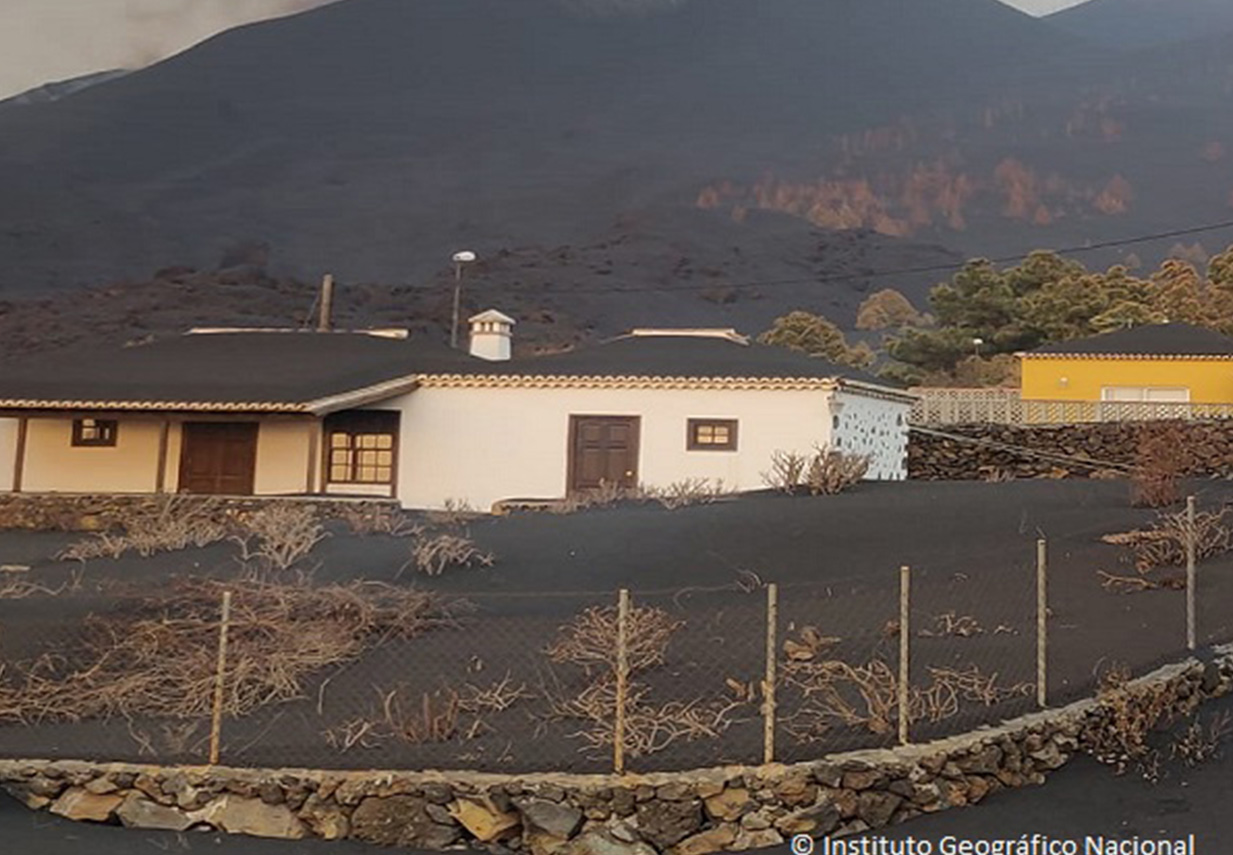 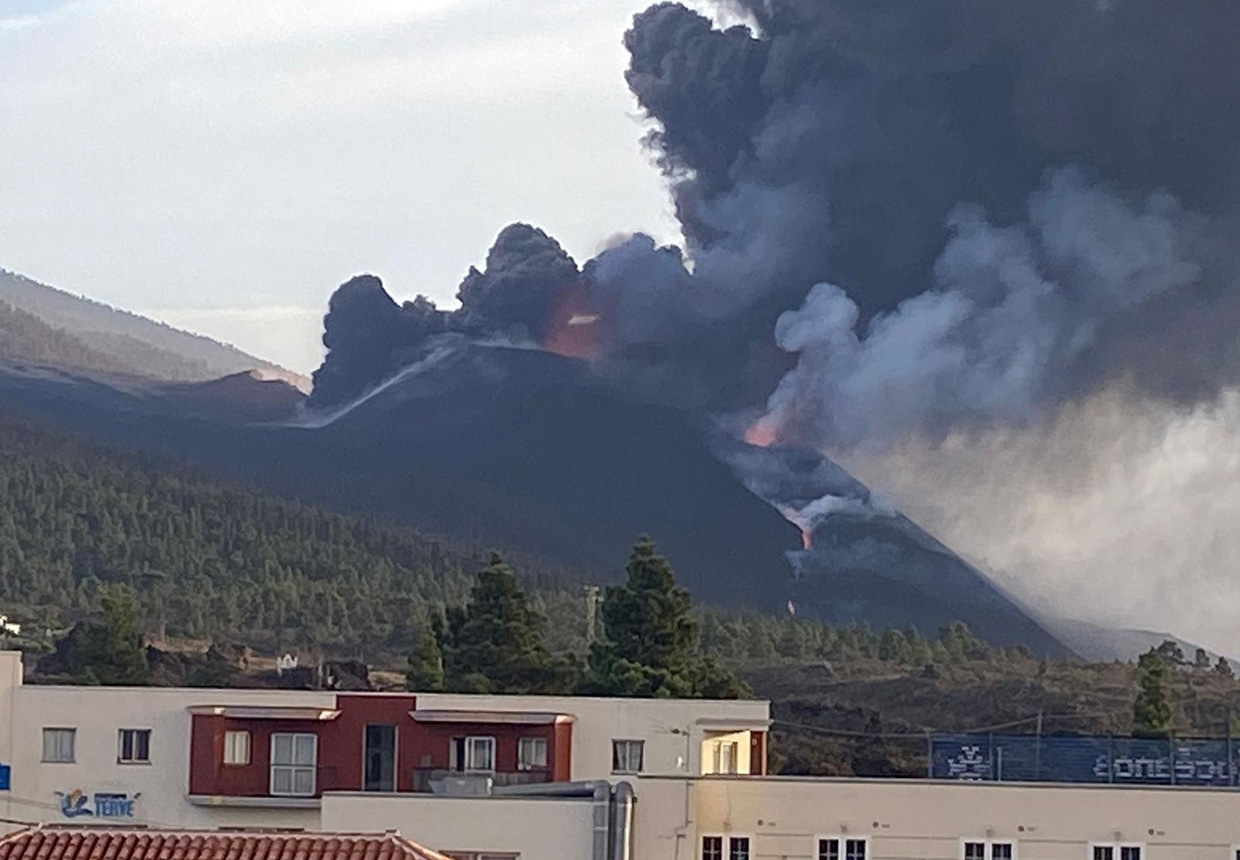 How can we help?

The eruption of the La Palma volcano has provoked waves of solidarity with the thousands of people who have been affected by the rivers of lava destroying everything in their path.

But they do not only need to feel our support. Clothes, household goods, toys, money, food for livestock and pets, offers of psychological help or money collections are some of the donations that municipalities, associations, organizations and individuals collect. The objective is that La Palma recovers as soon as possible.